Illuminations is an outdoor research school. It is planned to be a breeding ground for thinkers from different countries, communities and academic cultures interested in common topics. We want it to become the melting pot of new ideas. Our task is to cooperate over texts, theories and concepts. Closing in the “native” community (indefinitely branched), limiting oneself to a “primitive territoriality”, the philosopher acquires shell and “roots”. We want to grow a rhizome. Adjusting to tastes and needs of the audience, to which a thinker is accustomed, she is increasingly removed from daily issues, answers to which become philosophical concepts.

The problem of “curved optics” and the experimental foundation isn't new in science and each discipline responds to it in its own way: sociologists have respondents, anthropologists have field studies, political scientists have political reality, physicians have patients, and urbanists have urban environments. Natural scientists, as Latour notes, initially work with “numb” things. What kind of “interlocutors” philosophy has in addition to other philosophers and laymen with their meaningless “opinions”? Is it possible to talk about specific “metaphysical experience”; is “experimental metaphysics” possible? It is sometimes stated that philosophy – as mathematics and the theory of natural sciences – must find itself in the realm of pure speculation. New “speculative” wave and ontological turn both disprove this old delusion, producing new hybrids of theories and practices, ontologies and epistemologies, speculations and materialisms, natures and cultures.

The school provides its experimentum crucis, i.e. to place well-known specialists, developing various projects, in an enclosed space and wait. Siberian forest should be a meeting place for ideas that could not meet elsewhere. The limited means of communication with the outside world (there is no Internet in the Tyumen forest) creates a situation, where everyone speaks for herself and not as a representative of her academic networks and hierarchical groups. We are working to ensure that the dichotomy of the periphery and center is no longer valid. We want to create a unique atmosphere which would be conducive to dialogue and collective writing in a perfect case. We believe that a hybrid theoretical project is more viable than rather anemic and fading theories with a good pedigree.

We want to create a productive intellectual environment on the borders of academia, which would cross it freely. We remember places, where an intellectual ferment took place in different epochs: from the French salons of the Enlightenment to the Viennese cafes of the early twentieth century. We want to gather in the Siberian outback a critical mass of researchers for at least one week. Illuminations changes people. We hope, for the better. And we invite you to check it out.

The basic principles of the school: the quality and openness of the presented theoretical projects. 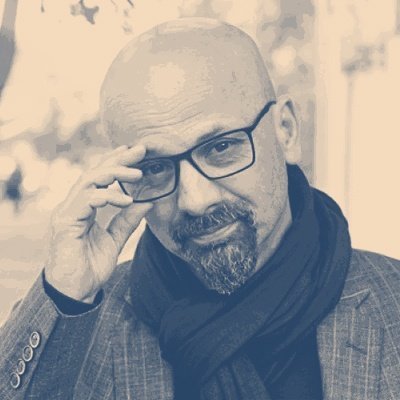 Igor Chubarov
Director of the Institute of Social and Humanitarian Sciences at TSU, a member of the Editorial Board of Logos ()
Read more... 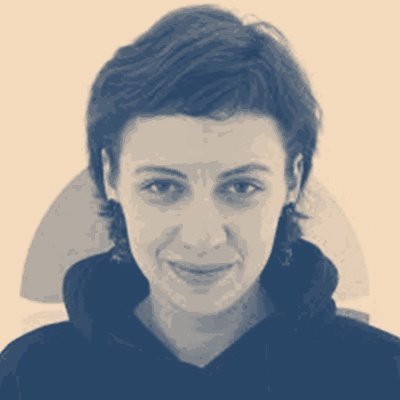 Elina Samokhvalova
Advisor to the Director of the Institute of Social and Humanitarian Sciences of TSU ()
Read more... 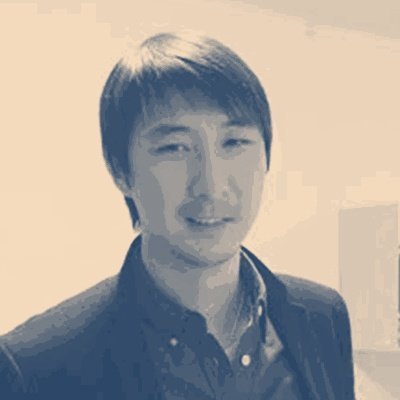 School attendance is free.
The working language of the school is English.
Organisers cover accommodation (2-4 bed rooms in cottages), meals for entire school period, transfer from Tyumen to the venue and back
Anyone can apply, the only requirement is a full age (18 years)

In order to pass the competition and get the right to participate in the school, you have to write an essay on the main topic of one of the tracks.
The language of an essay is English. An essay should contain no more than 1000 words.

You must fill out a questionnaire and send an essay with the mark “Illuminations” to centernewphilos@gmail.com
Deadline application - July 15th.